Blog - Latest News
You are here: Home1 / Adult Programs2 / The Diary of Anne Frank at the Historic Owen Theatre 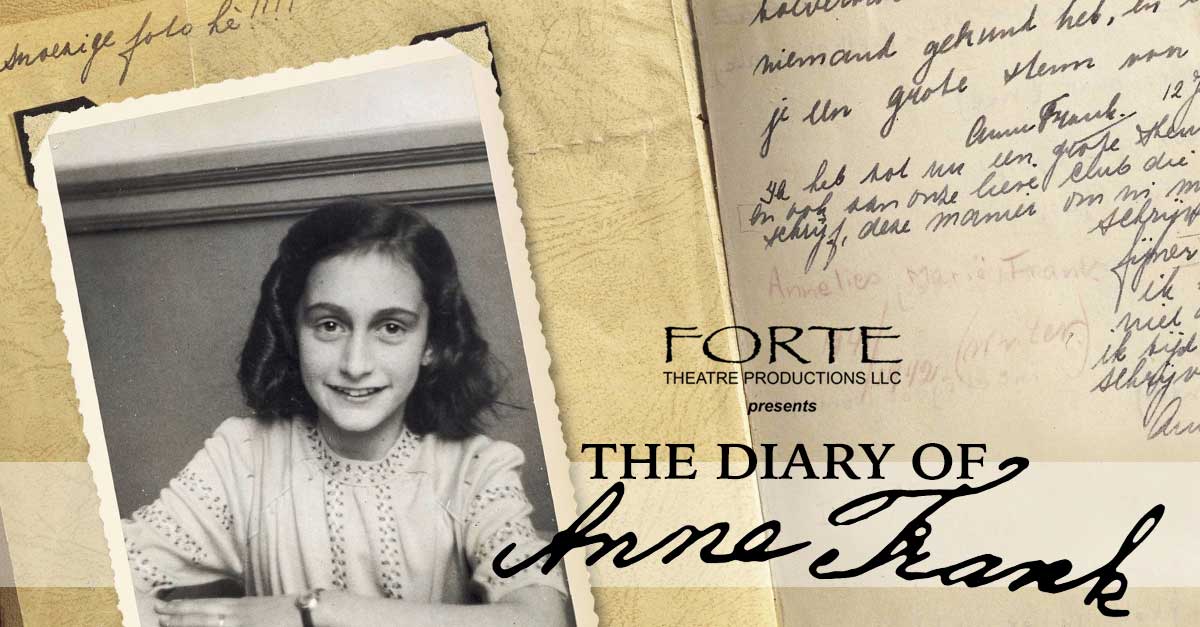 The Branson Regional Arts Council and Forte Theatrical Productions present, The Diary of Anne Frank, a play by Frances Goodrich and Albert Hackett.

Advance ticket reservations are recommended and are available at BransonArts.org/tix.

BUY TICKETS FOR THE DIARY OF ANNE FRANK 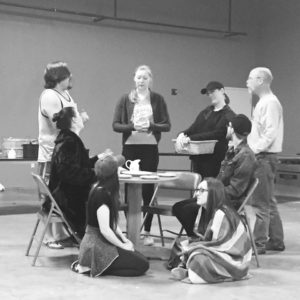 Cast rehearsal for The Diary of Anne Frank

This popular dramatic presentation is one of the most famous and haunting stories to emerge from the 20th Century. The memoirs of this young Jewish girl, forced to hide for nearly two years to escape Nazi persecution, are an essential part of how we remember one of the darkest periods of our human history.

For nearly two years, Anne, her father, mother, and sister, joined with the Van Daan family, to hide in a secret annex space above her father’s former office in Amsterdam, as the Nazis deported the Jews of Holland to their deaths. In her secret attic, Anne comes of age: she laughs, plays, fights with her mother, and falls in love for the first time.

In spite of her oppressive circumstances and the horrors that surround her, Anne’s spirit transcends, as she voices her belief, “in spite of everything, that people are truly good at heart.” Anne’s dynamism, her luminous spirit, and her story of resilience continue to resonate deeply, making her story as vital today as when her diary first was published.
Forte’s production of The Diary of Anne Frank is produced by Tina Cool Anderson, and directed by Justin Ables.Cast members included Emily Homburger as Anne Frank, Tom Hallet as Mr. Frank, Ariel Jenkins as Miep, Charis Boulden as Mrs. Van Daan, Perry Harper as Mr. Van Daan, Stephen Baker as Peter Van Daan, Mary Huff as Mrs. Frank, Abigayle Wilcox as Margot Frank, Ian Lahlum as Mr. Kraler, and Josh Boulden as Mr. Dussel.  Costumes are designed by Kristen Ables, and Matthew Noll is the Stage Manager. 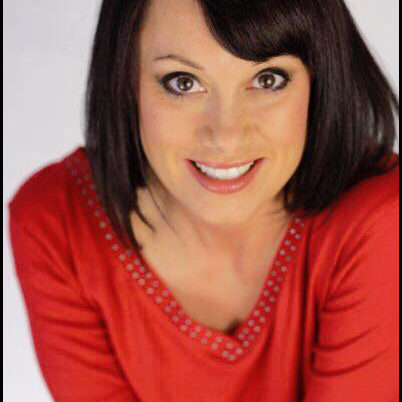 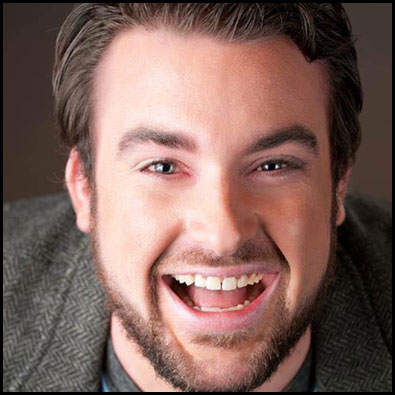 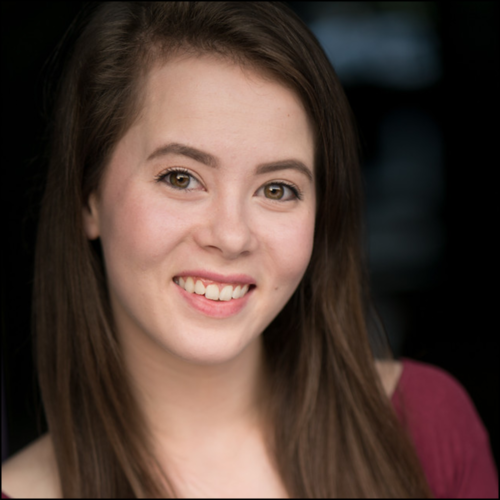 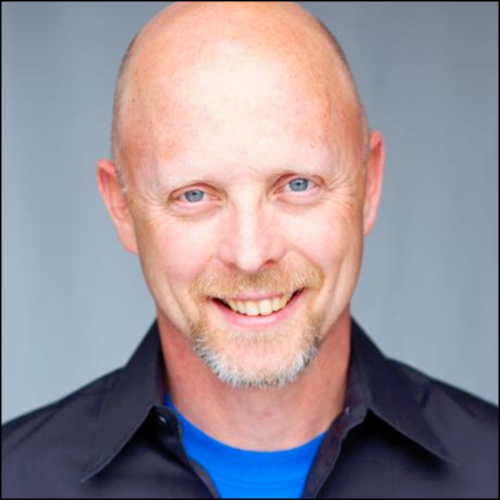 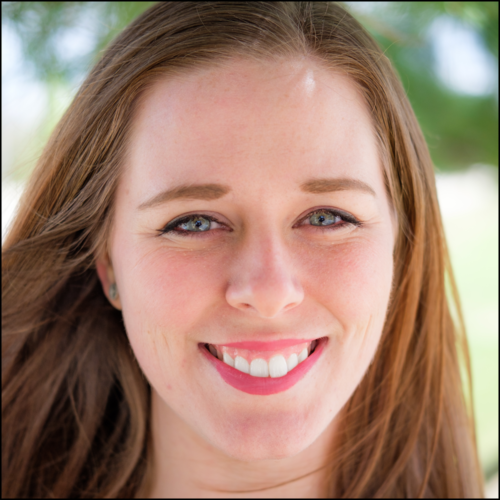 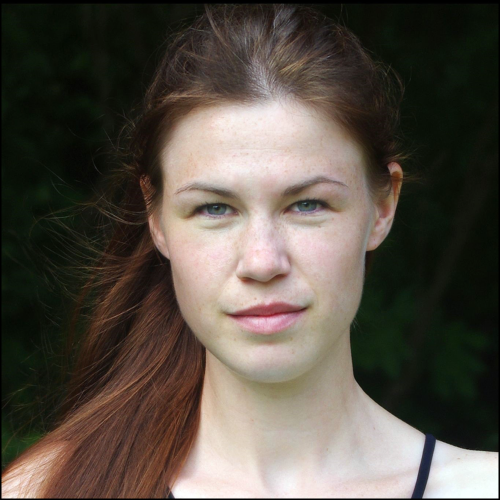 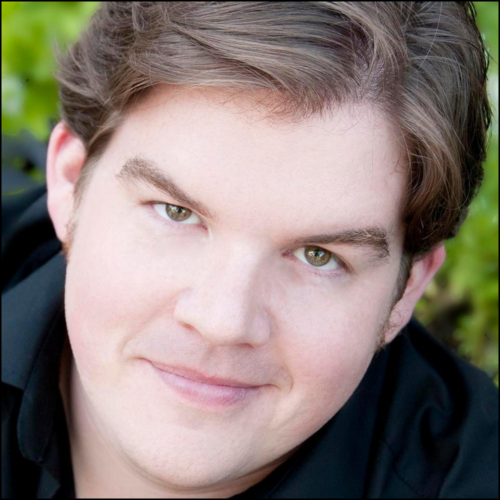 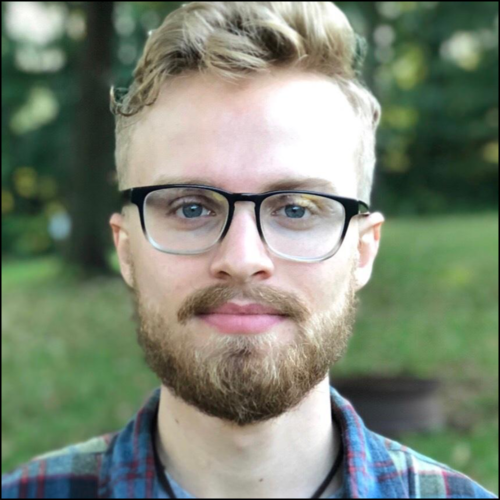 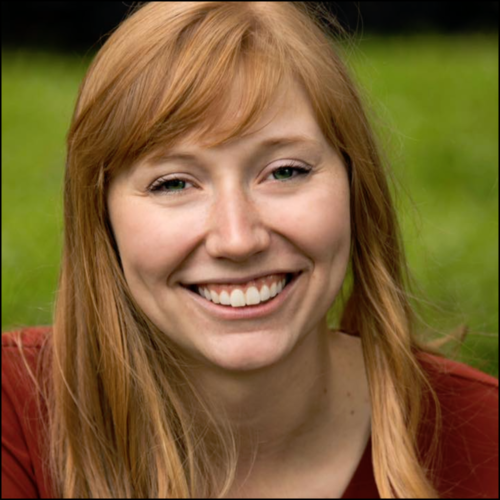 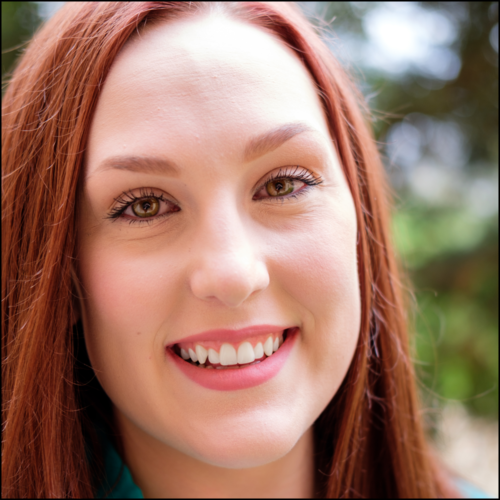 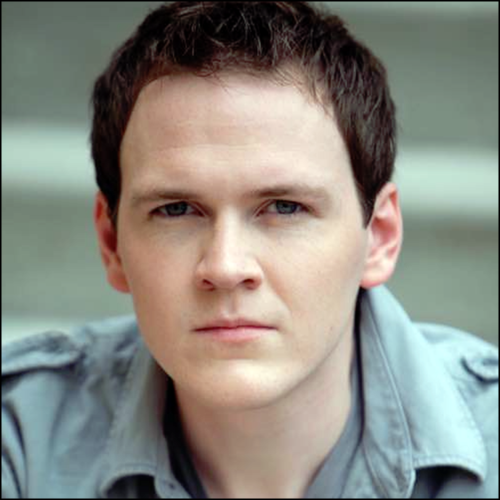 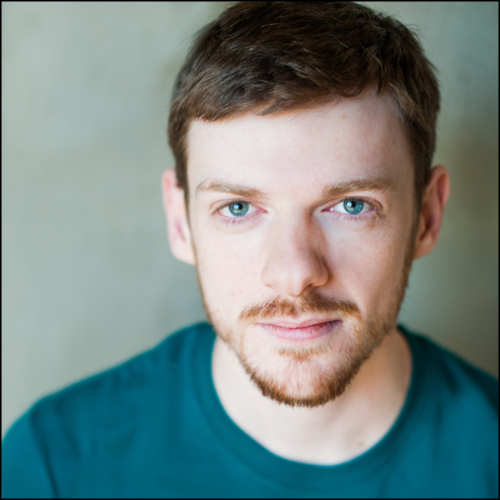 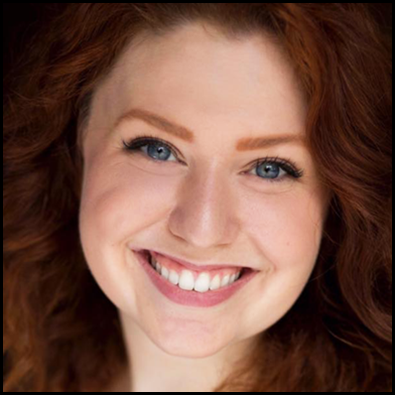 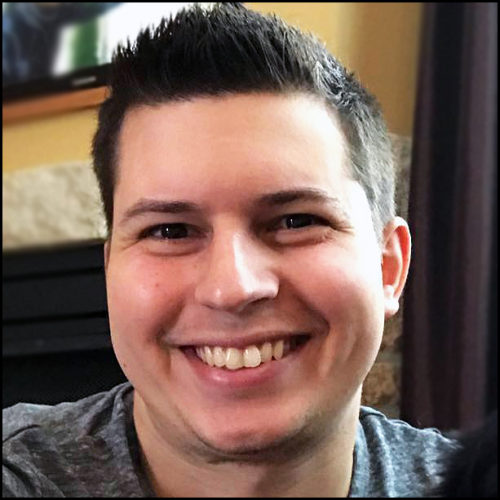 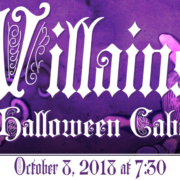 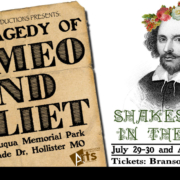 Romeo and Juliet | Shakespeare In The Park 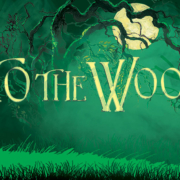 Cast of Into The Woods Announced 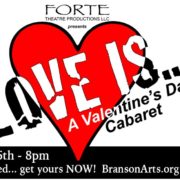 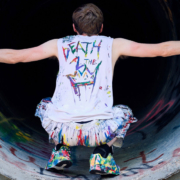 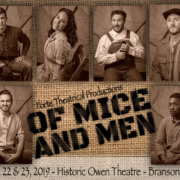 Of Mice And Men At The Historic Owen Theatre 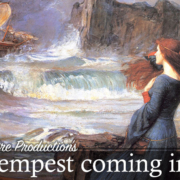 Shakespeare In The Park Set For 2021 In Hollister 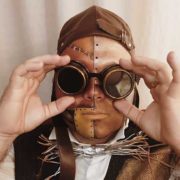 Auditions for Legally Blonde The Musical
Scroll to top