Blog - Latest News
You are here: Home / Arts News / Cast of Into The Woods Announced 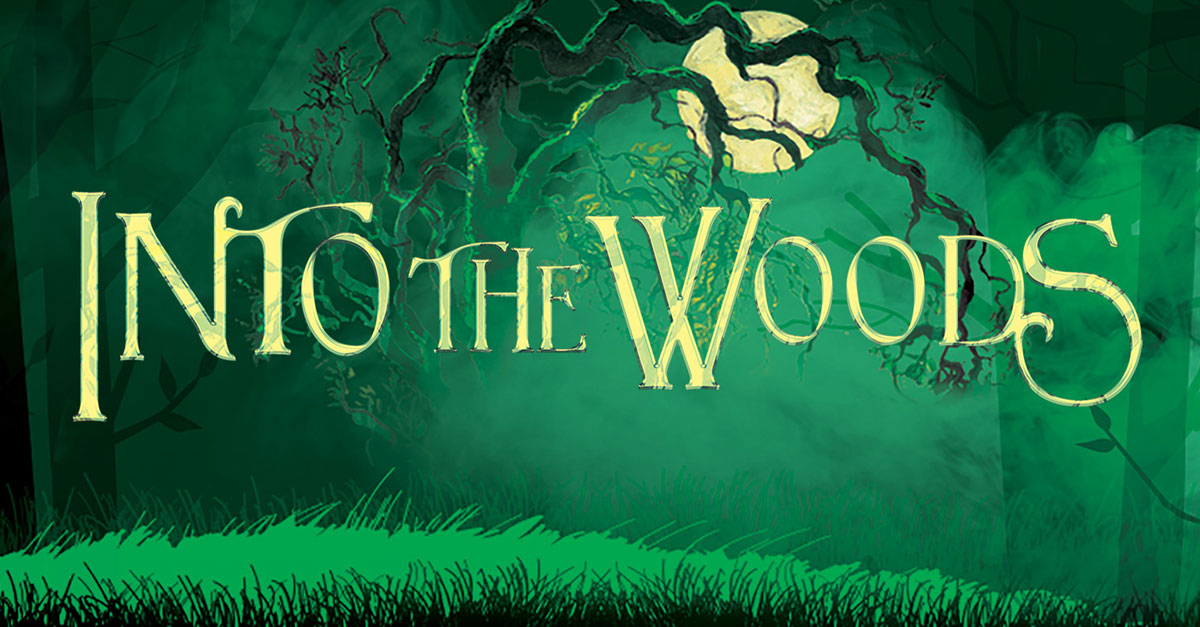 Forte Theatrical Productions and the Branson Regional Arts Council are excited to team up for the second musical of the 2019 Season at the Historic Owen Theatre, Into The Woods, with performances running April 4 – 15.  After a completely SOLD OUT run of Disney’s Beauty and the Beast, theatre goers may wish to purchase their reserved seats for this next production soon, to insure a seat.

“Forte brings a new level of theatrical entertainment to the Ozarks. They are a highly talented and dedicated troupe of professional actors and directors, and the Branson Regional Arts Council is honored to collaborate with them on a regular basis. Whether a full stage musical, Shakespeare in the Park, or a themed Cabaret show, a Forte production is guaranteed to entertain, educate, and inspire!” – Jim Barber, BRAC Executive Director

About Into The Woods – Rated PG13 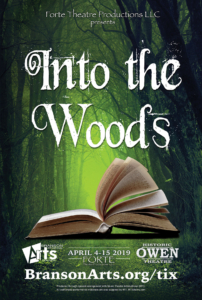 The Brothers Grimm hit the stage with an epic fairytale about wishes, family and the choices we make.

James Lapine and Stephen Sondheim take everyone’s favorite storybook characters and bring them together for a timeless, yet relevant, piece… and a rare modern classic. The Tony Award-winning book and score are both enchanting and touching.

The story follows a Baker and his wife, who wish to have a child; Cinderella, who wishes to attend the King’s Festival; and Jack, who wishes his cow would give milk. When the Baker and his wife learn that they cannot have a child because of a Witch’s curse, the two set off on a journey to break the curse. Everyone’s wish is granted, but the consequences of their actions return to haunt them later with disastrous results.

Auditions for Chicago The Musical This Week