You are here: Home1 / BRAC Board Members

CLICK A NAME below to learn more about our BRAC Directors… 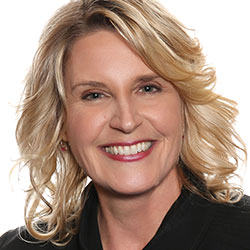 Kim has been working as a physical therapist at Mercy Branson Therapy Services for over 20 years and currently is the Therapy Manager for Mercy Branson Therapy Services. She is an orthopedic physical therapist with specialty in Dance and Performing Arts Medicine providing rehabilitation to dancers and performing artists working professionally in Branson. She has a Masters Degree in Physical Therapy and a Bachelor of Arts in Human Biology. She also served on the board of Tri-Lakes Community Theatre (TLC ) as Vice-President.

She has co-produced over 30 musicals over the past 8 years and has enjoyed the collaboration of BRAC with the community. She organized and collaborated with local school administrators for the induction Thespian Society chapters and serves as an outreach resource for local schools and the Arts community. She is passionate about continuing to bring awareness to the importance of arts education to the youth in the Tri-Lakes area. The Arts fosters creativity and creative thinking and intellectual curiosity and BRAC offers a place in the community where the youth and adults can grow as an Art’s community. 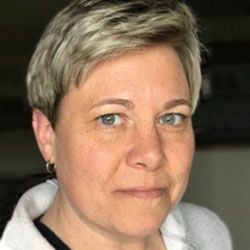 Lorie is currently a Business Analyst for Jack Henry & Associates and spends a great deal of time collecting data, cleaning it up and then creating reports. She has extensive knowledge in Microsoft Office Programs and Adobe Creative Suite along with several other computer applications and coding languages.

She served on the board of the Tri-Lakes Community Theatre (TLC) group for 3 years as the Secretary. During her time with TLC she was the Stage Manager for their production of Damn Yankees, helped backstage for several other productions, helped with set design, created advertising materials and worked in the Box Office.

She has had the opportunity in recent years to help with a number of BRAC productions where she has worked in the Box Office and Concessions, helped with lighting, sound, set design and was the Stage Manager for Annie.

She welcomes the opportunity to serve on the Board and looks forward to helping BRAC grow and continue their success in the community. 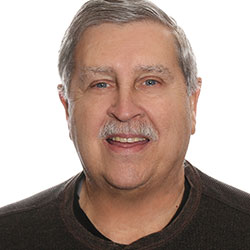 Rick retired from the business world after 39 years with CIC Group Inc in St. Louis, MO. Prior to that he attended University of Mo S&T and graduated with a BSME. He has served on the Branson Regional Arts Council for the last 3½ years, (Last 2 years as CFO).

Rick believes in growing the community theater concept, arts education for young people, as well as other arts related programs in the lakes area region. To help further the advancement of fine music in our area, his wife Delyla and he give home concerts for their neighbors & friends in the Table Rock Lake area, offering classical and theatrical show music, with emphasis on a quality listening experience in a more intimate setting than the theater. 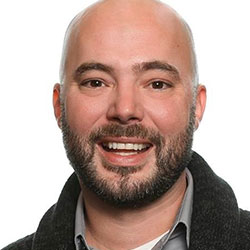 Josh has been working in the food industry for nearly twenty years. For over nine years he has been a Retail Sales Representative for General Mills Inc. He utilizes the skills he has learned from his career to assist in the continued growth of our organization.

He is currently serving as Secretary on the board and overseeing Theatre Operations.
Josh fell in love with BRAC years ago and has been an avid volunteer ever since. He has even performed on our stage at The Historic Owen Theatre. One production that will always hold a special place in his heart is “Miracle on 34th Street” when he had the amazing opportunity to perform alongside his daughter. 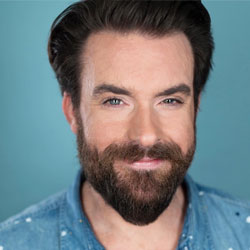 Justin Ables has proudly been working with the Branson Regional Arts Council since 2016. Since then, Justin has worked as a director, educator, and advisor for BRAC and created programs such as the annual Shakespeare in the Park. When he’s not working at BRAC, you can find Justin performing at Sight and Sound Theaters where he was been acting for 8 years. 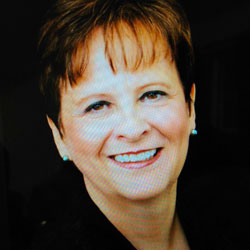 Madeline Allin is a retired leader in education who holds a Doctorate in Educational Administration. She is an experienced grant writer with a comprehensive knowledge of grant writing and history of securing funding in both the educational and not-for-profit arena. The BRAC arts and theatre education programs for our community youth is a deep interest and true passion of Madeline’s. Madeline is committed to support the Branson Regional Arts Council to achieve their goals and to aid in securing funding.

Being born and living in Manhattan I can remember growing up in the Arts and Live Theater. (Interesting point my aunt was in silent movies). In my teens and early 20s my parents took us to multiple live productions and learned to appreciate live arts. During my married life my husband and I volunteered for 10 years at Springfield Little Theater and 3 years at Hammonds Hall. With  this background we have brought our daughter and grandchildren to appreciate live theater and the arts. My business world consists of 45 years in banking with the last 22 years as a Sr. Vice President. After retiring I then went into Tax Preparation for the last 12 years. I have been so impressed with what BRAC brings to the community and look forward to the future of the theater. 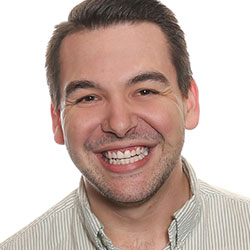 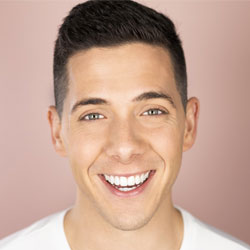 Kyle is a performer, director, and entrepreneur hailing from Virginia. He graduated from Liberty University in 2013 with Bachelors of Arts degrees in Theatre Performance & Production. Kyle has been performing and directing professionally since 2011, but his passion for theatre began in middle school where he soaked in as much knowledge as possible from the local arts education programs. By his senior year of high school Kyle raised the money to buy the rights for Clue The Musical, rented a theatre, then bravely produced and directed the full-length production with just a team of his peers.  Since then, Kyle’s passion for artistic expression and drive to inspire others has grown and he is ready to give back to the local arts & education community. 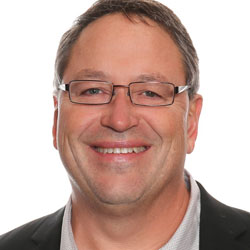 Dr. Hale has served on the board of directors for Mercy Health System and he currently serves as section chair physician for the Southwest Region of Mercy Health. Art has served on the BRAC board for the past 3 years and he is actively involved in promoting the Arts to the Branson community. Art also is a small business owner and operates Beaver Creek Marina, LLC on Bull Shoals Lake. He enjoys traveling, hiking, boating and kayaking. 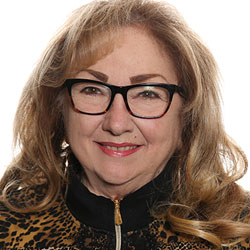 Graduated Bryant College in Providence RI with a degree in Business Administration. Promoted Records for 6 years for United Artist Records. Sold for IBM for over 10 years Consulted business on how to purchase their software more efficiently. Retired. Doing Publicity for Neighbors and Friends of Table Rock Lake.