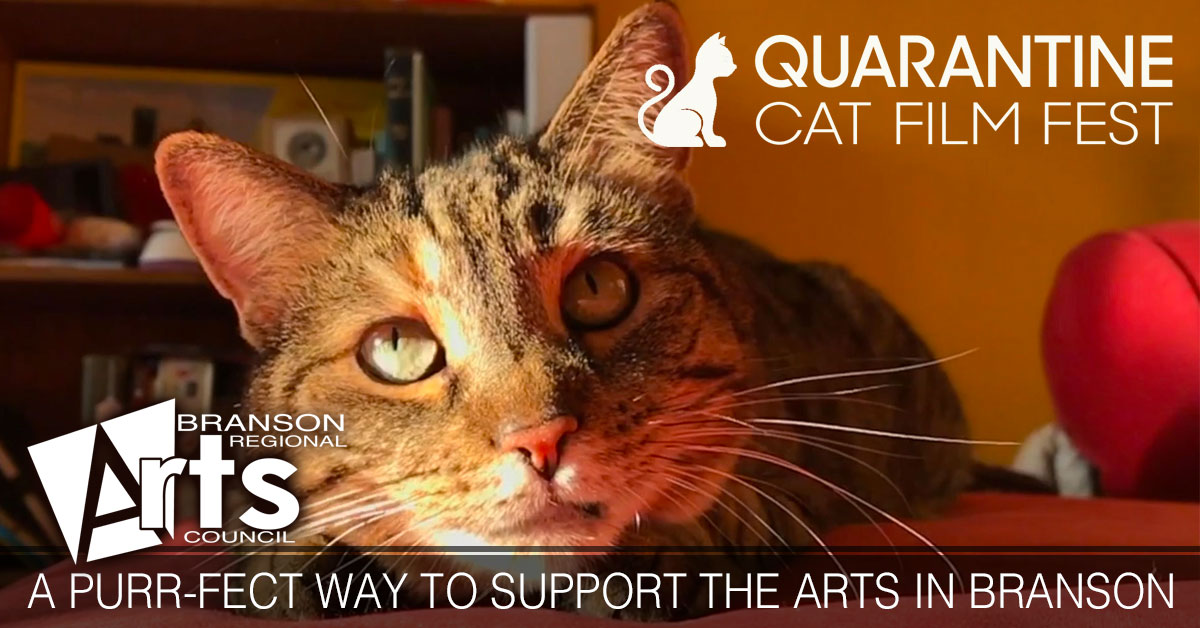 A new online cat video movie made its virtual world premiere on June 19, and proceeds will help keep the Historic Owen Theatre afloat amidst the COVID-19 crisis.

Filmmakers sifted through more than 1,100 submissions from across the world to create Quarantine Cat Video Film Festival— a 70-minute compilation cat feature that is now available to watch at home through virtual cinema.

The film brings together the cutest, funniest, bravest, and most loving cat videos exclusively filmed during the 2020 quarantine. Its release is through virtual cinema – a new tool used by cinemas nationwide to sell tickets for newly released films that customers can watch at home.

The response has been better than we could have ever hoped and we have so much great content to work with. It’s going to be a really fun feature with hilarious and adventurous cats and, of course, some adorable kittens too. – Brian Mendelssohn, Film Director

Quarantine Cat Film Fest was developed to help bring digital revenue to independent theaters during the COVID-19 closures. More than 60 independent theatre houses, most of which were closed this spring, signed on to show the movie through virtual cinema. Half of the $12 ticket will go directly back to the theater screening it through its virtual cinema portal.

The pandemic forced the Branson Regional Arts Council to close the Historic Owen Theatre last March, yet our expenses to lease and maintain the facility have continued without any productions to help support our efforts. Until we are able to safely welcome audiences back into this 200 seat venue, we are relying on virtual education classes in the arts and outdoor events to entertain our area residents. This online film fest is a fun and unique way to assist in our ongoing fundraising activities. – Jim Barber, Executive Director of the Arts Council

Unlike most virtual cinema films, Quarantine Cat Film Festival was created and distributed through Row House Cinema, an 84-seat independently owned theater in Pittsburgh, Pennsylvania. Mendelssohn, who also owns Row House Cinema, and his wife came up with the idea at the beginning of the quarantine when they were watching their own cats, Oliver and Isabella, play at home.

“We thought, if everyone is stuck inside with our cats anyway we might as well start filming the hilarious things they do and make a cat movie” said Mendelssohn. 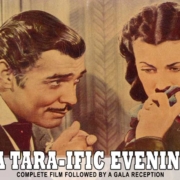 A Tara-ific Event Is Blowing Into Branson 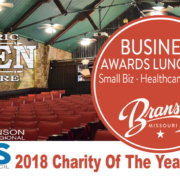 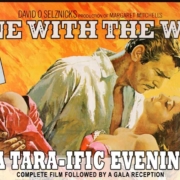 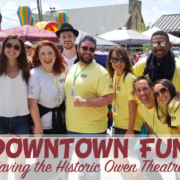