Blog - Latest News
You are here: Home1 / Adult Programs2 / The Musical Comedy Hit Of The Summer Will Be Something Rotten! 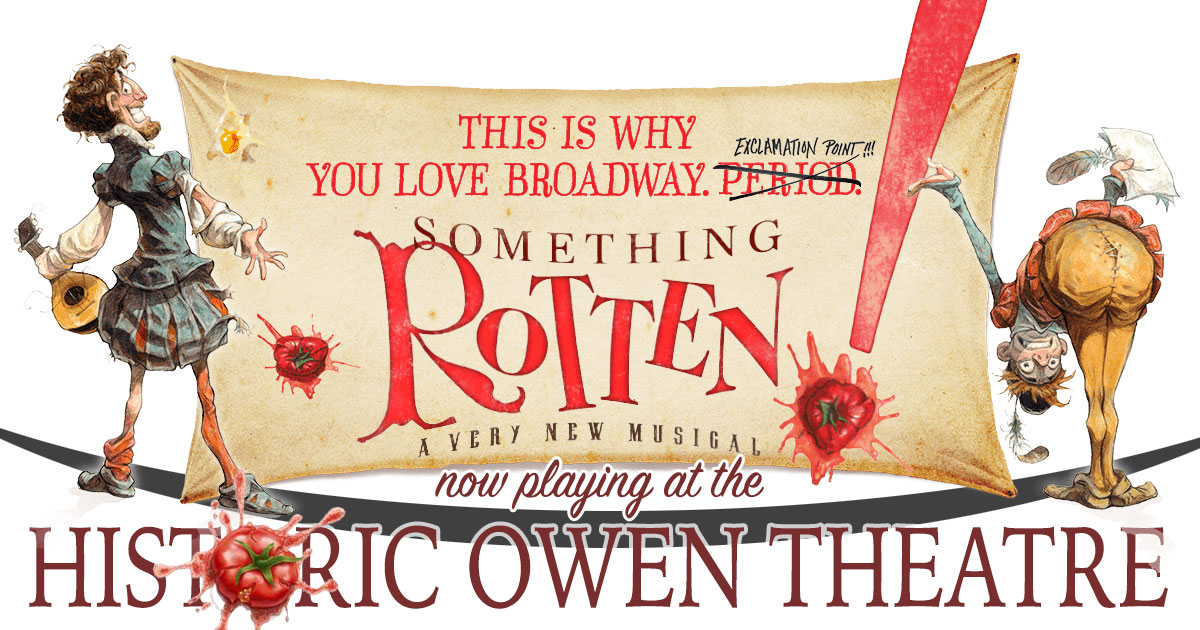 The Branson Regional Arts Council presents one of the most anticipated comedy musicals in years… Something Rotten!

Producers Karie Dykeman and Kim Hale are excited to once again be working with Director Jacob Estes and the talented BRAC production team for this outrageous crowd-pleasing musical. Caitlin Secrest returns as Music Director along with Kristen Dasto who is the Choreographer for this hilarious high energy production.

Seating is limited and advance reserved tickets are suggested at BransonArts.org/tix or by calling the Historic Owen Theatre box office at 417-336-4255. Admission for everyone is locally priced at $17 (Adults 18+), $14 (Youth 4-17). The production is rated PG13| Some material may be inappropriate for children under 13. 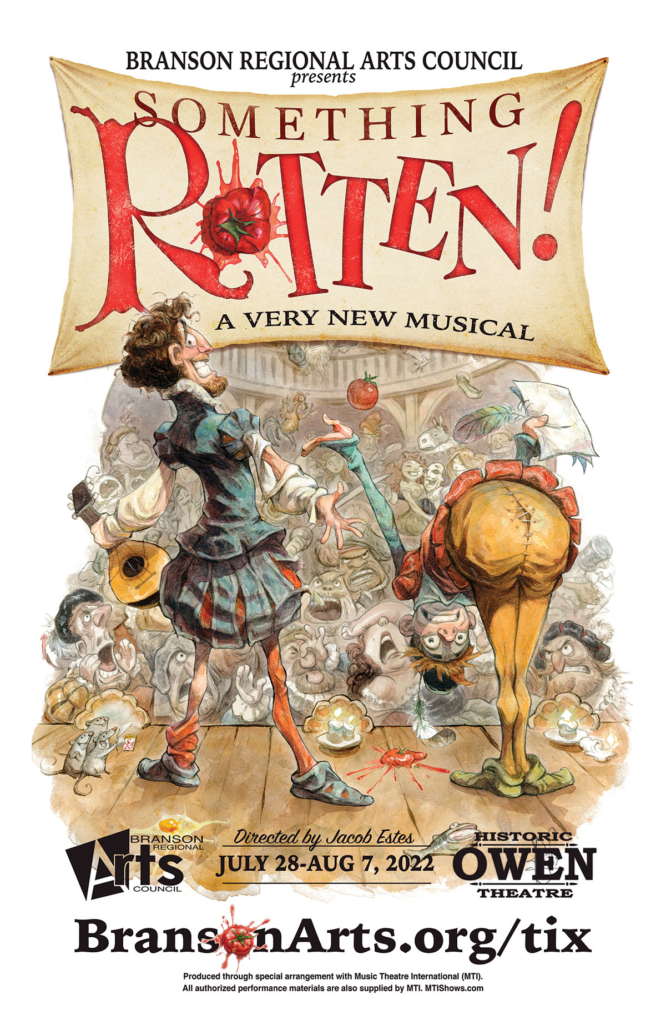 Created by Grammy Award-winning songwriter Wayne Kirkpatrick, and successful screenwriters Karey Kirkpatrick and John O’Farrell, Something Rotten was lauded by audience members and critics alike, receiving several Best Musical nominations and hailed by Time Out New York as “the funniest musical comedy in at least 400 years”.

Set in the 1590s, brothers Nick and Nigel Bottom set out to write the world’s first musical in this hilarious mash-up of sixteenth-century Shakespeare and twenty-first-century Broadway. They are desperate to write a hit play but are stuck in the shadow of that Renaissance rock superstar known as “The Bard.”

When a local soothsayer foretells that the future of theatre involves singing, dancing and acting at the same time, Nick and Nigel set out to write the world’s very first musical. But amidst the scandalous excitement of opening night, the Bottom Brothers realize that reaching the top means being true to thine own self, and all that jazz.

Something Rotten features large song and dance numbers, and a wacky cast of over-the-top characters, each given his or her own special moment in the show to shine. It’s become clear that “nothing’s as amazing as a musical,” so don’t miss your chance to experience this history-twisting tale on the Historic Owen Theatre stage!

“I have been so blown away by the amazing hard work and dedication from this cast and crew. This show is going to be one for the BOOKS! You don’t want to miss this hilarious show that is sure to be one of your new favorites!” – Jacob Estes – BRAC Director

Due to cast availability, some featured roles are being shared. Contact the box office for particular cast member performance dates. 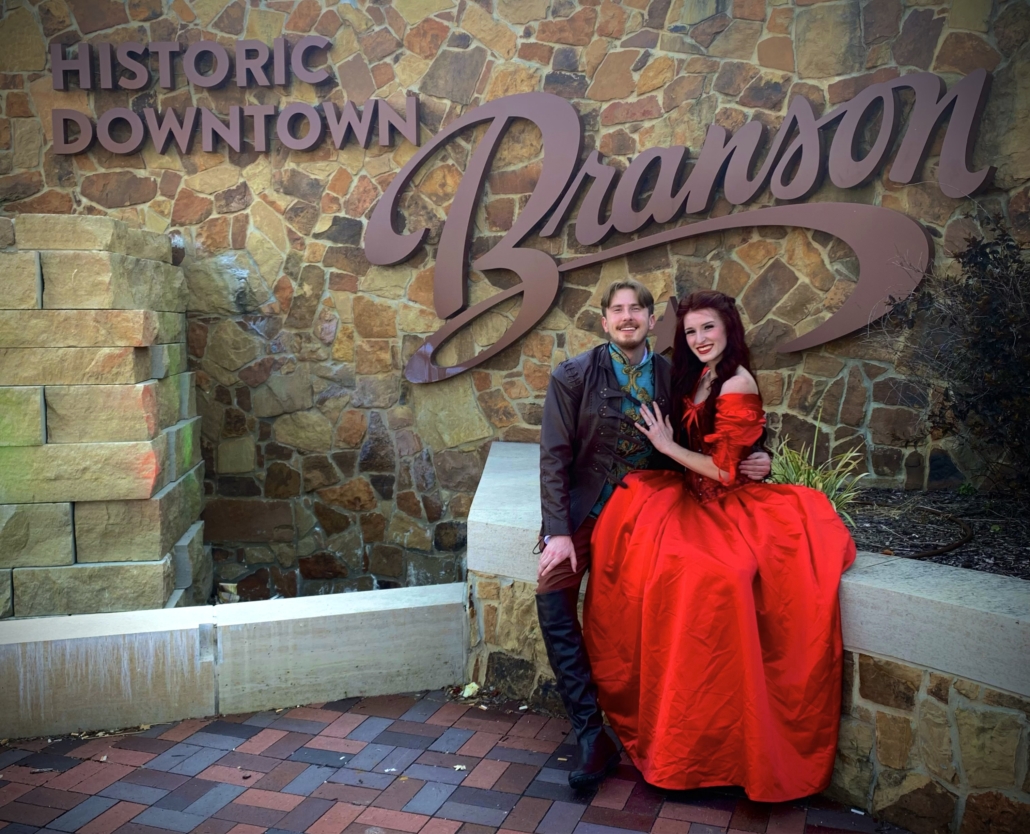 Cast and Crew of Something Rotten! Work On The Set For This Hilarious Musical 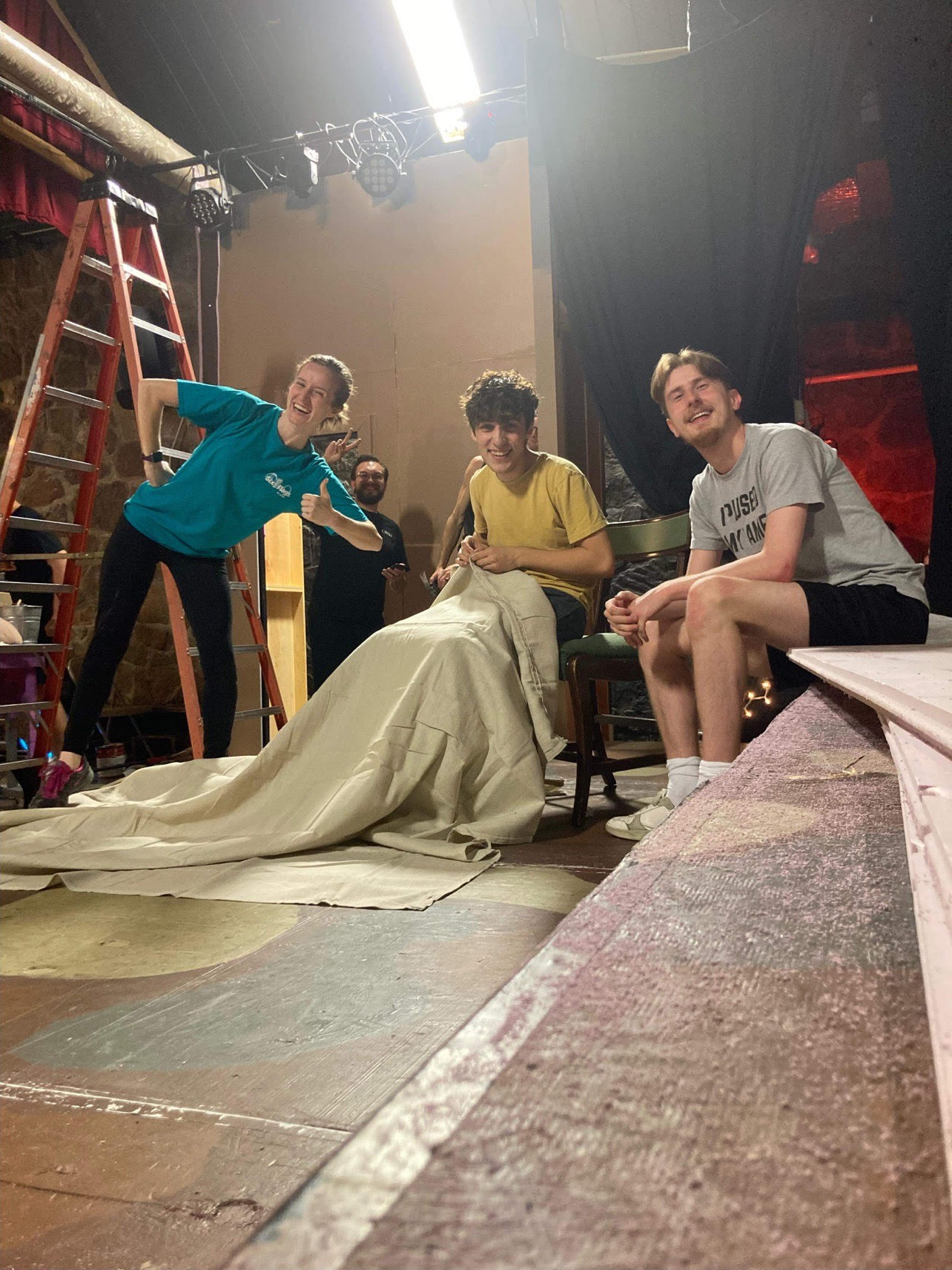 A Celebration Of Life To Honor Americanna Magness

Hello, Dolly! To Grace The Stage Of The Historic Owen Theatre In September
Scroll to top