Blog - Latest News
You are here: Home1 / Adult Programs2 / Auditions For The Sound Of Music at the Historic Owen Theatre 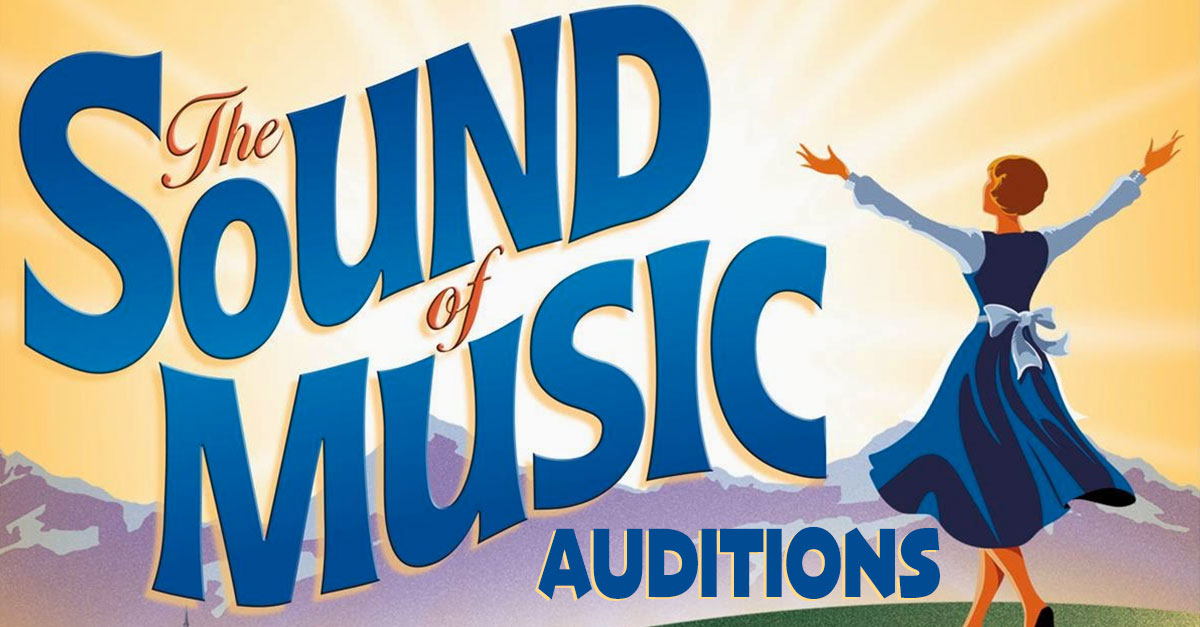 The Branson Regional Arts Council is holding open auditions for all roles (adults and youth) for their upcoming production of Rodgers & Hammerstein’s The Sound of Music. The BRAC musical is under the direction and choreography of Jacob Deck. Music Direction by Delyla Uebel.

Auditions will be scheduled first come first served, so we recommend that young actors who need to be home early, be among the first in line. We will begin promptly at 6:30pm.

Call Backs (Aug 19th 6:30pm): If you are called back, please be prepared to do a cold read and sing material from the show in addition to a dance call.

General Rehearsal Schedule is expected to be Sundays-Thursdays 6:30pm-9:00pm, but will be optimized to respect the time of the cast as best as possible. All conflicts should be stated on the audition form.

The final collaboration between Richard Rodgers & Oscar Hammerstein II, The Sound of Music, has become a play beloved around the world. Based on the true story of the Trapp Family Singers, this play captures a personal tale of growth and hope amidst the horrors of World War II.

The Sound of Music tells the tale of young postulant Maria Rainer, whose free spirit has trouble fitting into the rules and regulations of Nonnberg Abbey. Commissioned by the Mother Abbess to serve as the governess for seven motherless children, Maria transforms the von Trapp family home from a place of dour rules and regulations to one filled with joy, with laughter, and with music.

In the process, Maria wins the hearts of all seven children–and their widower father, Captain von Trapp. With the Mother Abbess’ blessing, and to the children’s delight, Maria follows her heart, and Maria and the Captain marry.

Upon returning home from their honeymoon, Maria and the Captain learn that their beloved Austria has been taken over by the Nazis, and the retired Captain is asked to report for immediate service in the Nazi Navy. When the Nazis show up at their door to take Captain von Trapp away, it is a family singing engagement (wily navigated by their friend Max) that buys the family time to make their narrow escape.

Their Austrian convictions compel Maria, the Captain, and the children to flee over the mountains of Switzerland to safety, taking the words of the Mother Abbess to heart: “Climb Every Mountain… till you find your dream.”

Auditions for The Tempest by William Shakespeare