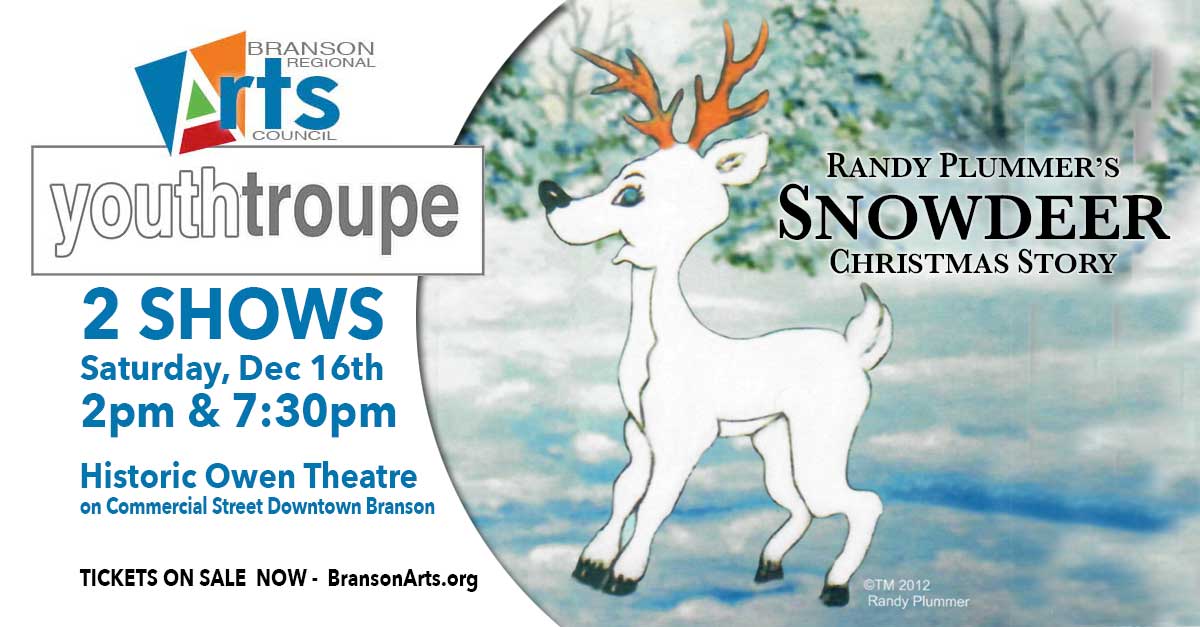 Featuring a cast of 31 talented area youngsters, this Holiday musical is a fundraiser to assist future productions of the Arts Council’s Youth Troupe! There will be two performances only, on Saturday, December 16th at the Historic Owen Theatre in Downtown Branson.  Show times are 2pm and 7:30pm.

SNOWDEER is a Christmas story about a 7 year old buck who lives in the small town of Doe Run. His Christmas Wish is to pull Santa’s sleigh on Christmas Eve to deliver gifts to all of the children and animals in the world. It’s a story for adults and children of all ages, filled with the fun and fantasy that only Christmas brings, along with the true meaning sprinkled within.

“We are thrilled for this opportunity to present another Youth Troupe Christmas production at the Owen Theatre, before we transition into the facility in January as our full-time home for community theatre, arts programs, special events and more,” said Jim Barber, Executive Director of the Branson Regional Arts Council. “The current theatre residents, Diana Lynn, Keith Allyn, and Debi Wills have been terrific to work with and are big supporters of our efforts to establish more arts opportunities in the Branson area.”

Barber, who is also acting as the production Director, shared his excitement about working with Randy Plummer, the creator of this fun musical. “Randy is one of the most talented, and humble people I’ve ever met. His love for the Ozarks is evident throughout this story, and his original music score is just spectacular.  We have an amazing cast of dedicated kids, with loving, dedicated parents. Everyone is working very hard to memorize their lines, music and choreography.  We want to extend special appreciation to First Presbyterian Church of Branson for providing rehearsal space over the past few weeks.

TICKETS ONLY AVAILABLE VIA THE PURCHASE LINKS BELOW 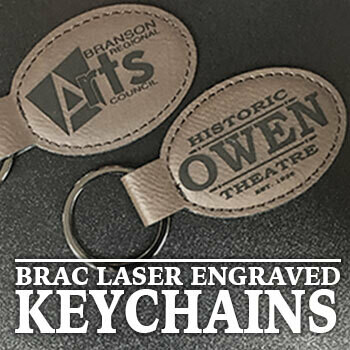 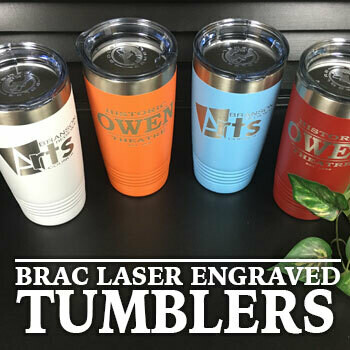 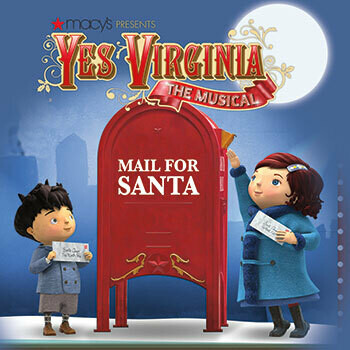 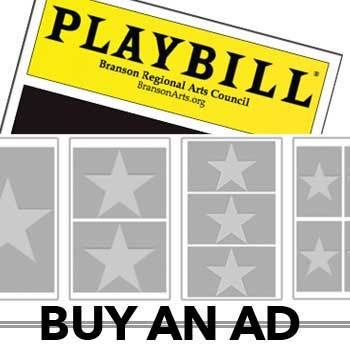 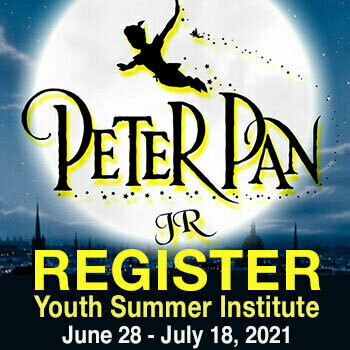