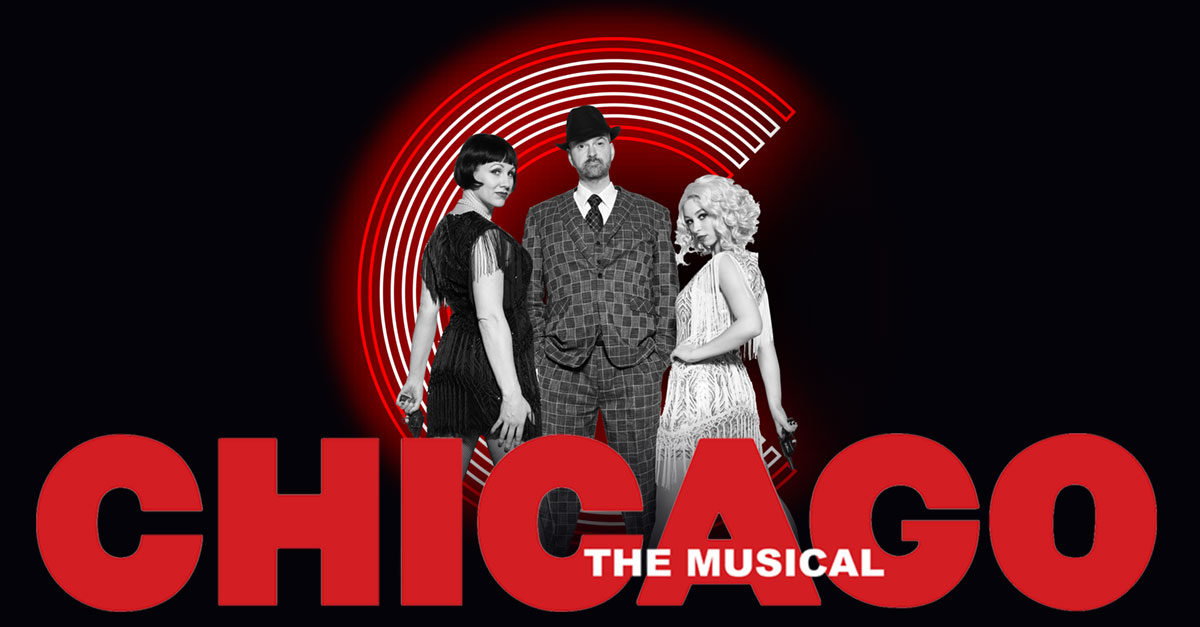 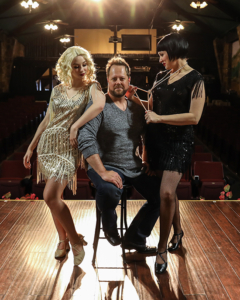 Set in the “jazz hot” 1920’s, Chicago the Musical tells the story of two rival vaudevillian murderesses, nightclub star Velma and aspiring chorus girl Roxie, who are are both serving time for “bumping off” their respective lovers. In an effort to redeem her career, Velma enlists the help of prison matron Mama Morton and slickster lawyer Billy Flynn, who turn Velma’s incarceration into a murder-of-the-week media frenzy, thus preparing the world for a splashy showbiz comeback. However, Roxie has plans of her own.

“Chicago the Musical pays tribute to American Vaudeville, and what better place to enjoy it, than on the intimate stage of the Historic Owen Theatre.”
– Lloyd Alexander Holt – Director

In 1975, the songwriting team of Kander and Ebb teamed up with choreographer Bob Fosse to bring CHICAGO to Broadway.  However, the world wasn’t ready to receive this satirical story.  It ran for just two years, then closed only to be presented in community theatres, colleges, and universities around the country.  It seemed the American public wasn’t ready to receive a story about murderers.
Fast forward to the mid 1990’s, where citizens became glued to their televisions; watching the stories of true crime playing out before their eyes.  It was though they couldn’t get enough of the dark, gripping headlines.  Producers took notice, and Chicago the Musical was revived on Broadway in 1996, and it continues to run to this day.

“Fosse is so intricate and delicate. There’s so much in just one little step. Whatever feels awkward, actually looks so cool. Once you put it on a group of people, like I’m having the opportunity to do, it’s so rewarding.” – Kristen Dasto – Choreographer 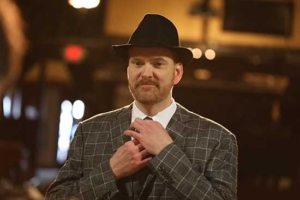 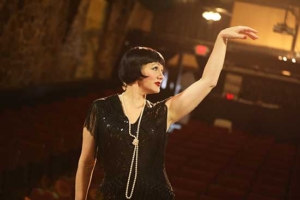 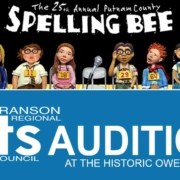