Blog - Latest News
You are here: Home / Arts News / Auditions For The Odd Couple and Hunchback 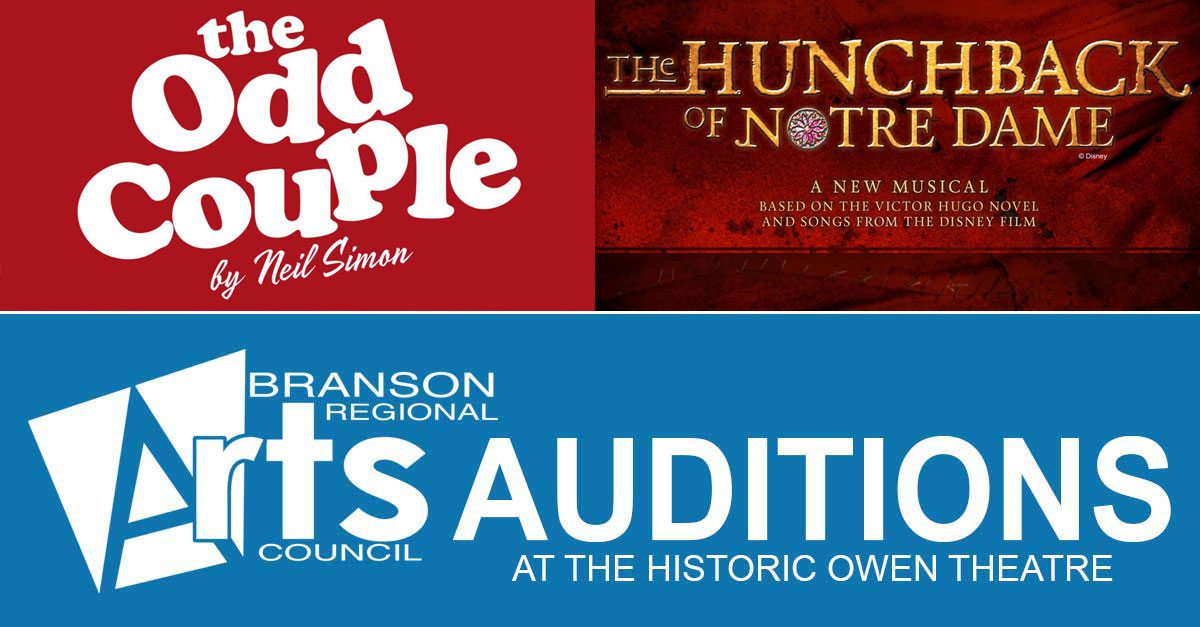 The Odd Couple is a play by American playwright, Neil Simon. It premiered on Broadway in 1965 and tells the story of two very different roommates who must find ways to get along. It’s a very popular play which has been adapted into both a film and a television series. “The Odd Couple” received a nomination in 1965 for the New York Drama Critics’ Circle Award. The BRAC production is directed by Jody Madaras.

The Hunchback of Notre Dame is based on the Victor Hugo novel and songs from the Disney animated feature. The production howcases the film’s Academy Award-nominated score, as well as new songs by Menken and Schwartz. Peter Parnell’s new book embraces story theatre and features verbatim passages from Hugo’s gothic novel. The BRAC production is directed by Jordan Alexander-Holt. 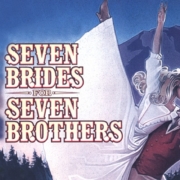 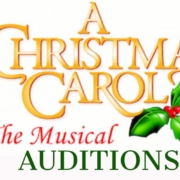 Auditions for A Christmas Carol at Historic Owen Theatre 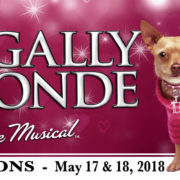 Auditions for Legally Blonde The Musical 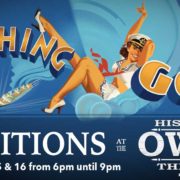 Auditions For Anything Goes This Week At Historic Owen Theatre 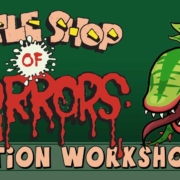 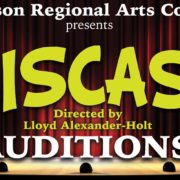 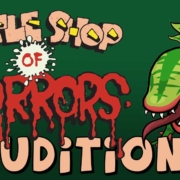 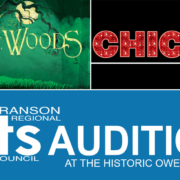 Audition Announcement for Into The Woods and Chicago
0 replies